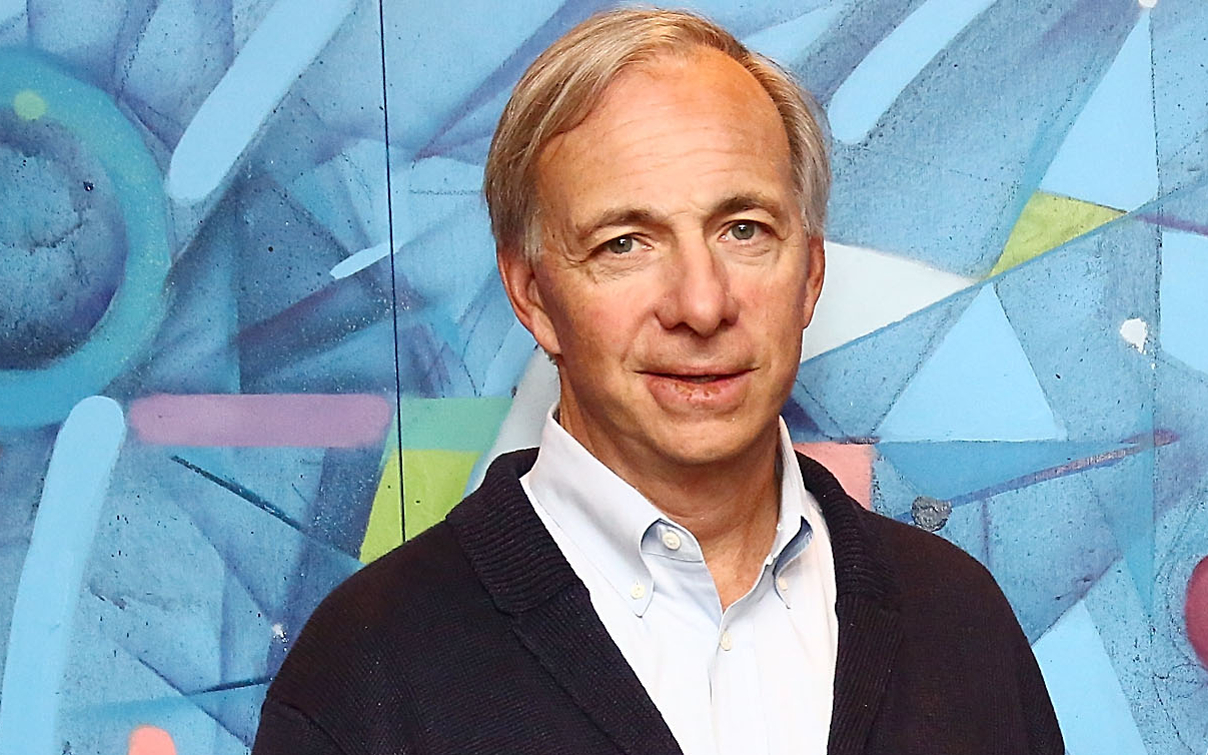 The creator of the world’s largest hedge fund, Ray Dalio, has become a mentor to one of the richest people in world show business, Sean Combs, known as Diddy. According to the billionaire, the hip-hop singer turned to him to take his career to the next level

“He asked me to be his mentor to take the success he has already achieved to another level <…> you will also understand why I want to help him and why I believe our relationship exemplifies how people with different backgrounds and different perspectives can work together harmoniously for the common good,” Dalio wrote on Twitter. In the footage, Diddy asks his mentor what steps he has taken to thrive. Dalio responded by talking about the importance of collaborating with talent.

Ray Dalio is the 57th richest man in the world according to Forbes. His fortune was estimated at $18.4 billion. The entrepreneur has his own blog on LinkedIn. The billionaire is of the opinion that in the financial world, there are long periods during which markets function within the framework of interrelationships, which the billionaire calls “paradigms. Several of the businessman’s articles deal with shifts in these paradigms and how markets respond to them.

Diddy is one of the richest people in world show business. Forbes estimated his fortune at $740 million in 2019, making him the third richest hip-hop performer after Dr. Dre and Jay-Z. 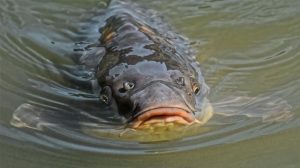